Looks like you are in United States, did you want to be redirected to the Australia website?

Go there  or  Stay here

We have hand-picked six books that blow the lid off some of the biggest corruption scandals around the world. Check out these explosive must-read titles for all leaders and managers. 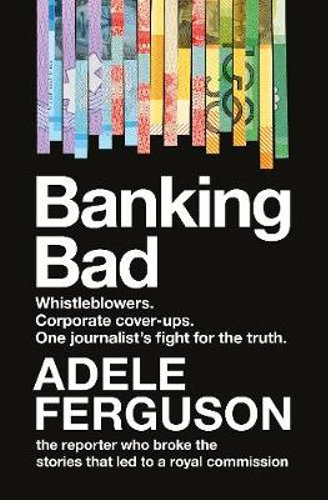 Banking Bad, tells the story of power imbalance, toxic culture and cover-ups in Australia’s banking industry. It describes the long fight for justice by whistleblowers, victims and political mavericks, and looks at the outcomes of the royal commission – the falls from grace, the damaging hubris, the scathing assessment of the regulators, and the colossal compensation bill. 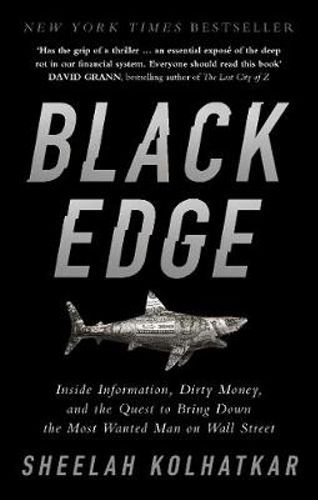 Black Edge offers a revelatory look at the grey zone in which so much of Wall Street functions, and a window into the transformation of the worldwide economy. With meticulous reporting and powerful storytelling, this is a riveting, true-life legal thriller that takes readers inside the US government’s pursuit of Michael Cohen and his employees and raises urgent questions about the power and wealth of those who sit at the pinnacle of the financial world. 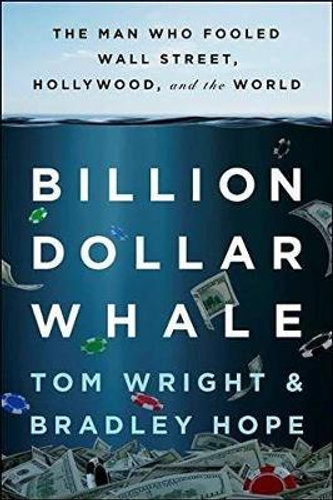 By Bradley Hope and Tom Wright

A stunning true tale of hubris and greed, Billion Dollar Whale reveals how one of the biggest heists in history was pulled off – right under the nose of the global financial industry. 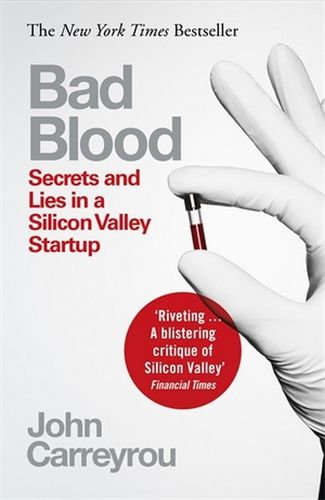 In 2014, Theranos founder and CEO Elizabeth Holmes was widely seen as the female Steve Jobs: a brilliant Stanford dropout whose start-up ‘unicorn’ promised to revolutionise the medical industry. There was just one problem: the technology didn’t work. For years, Holmes had been misleading investors, officials, and her own employees.

In Bad Blood John Carreyrou tells the story of Theranos and encourages us to consider the possible repercussions of our blind faith in a small group of brilliant individuals. 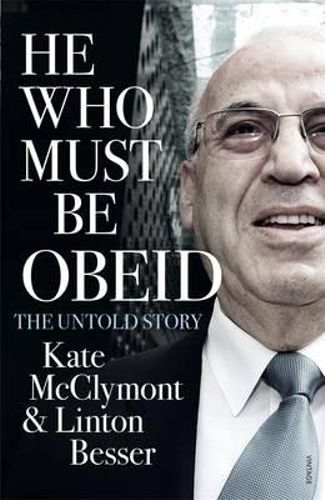 HE WHO MUST BE OBEID

By Kate McClymont and Linton Besser

From the shadows, Eddie Obeid ran the state of New South Wales as his fiefdom, making and unmaking premiers. Along the way he pocketed tens of millions of dollars following corrupt deals.

Following their groundbreaking investigations, Kate McClymont and Linton Besser have unearthed the vast but secret empire Obeid built over decades, producing an authoritative account of how he got away with so much for so long. 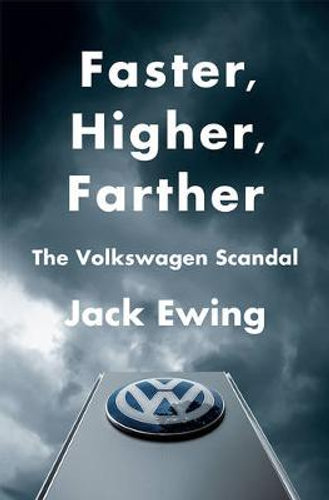 When news of Volkswagen’s clean diesel fraud first broke in September 2015, it sent shockwaves around the world. Overnight, the company long associated with quality, reliability and trust became a universal symbol of greed and deception. Consumers were outraged, investors panicked, and the company was facing bankruptcy.

As the future of one of the world’s biggest companies remains uncertain, this is the extraordinary story of Volkswagen’s downfall.

All these books are available at booktopia.com.au

Tracey Mills is the Head of Academic Books at Booktopia.